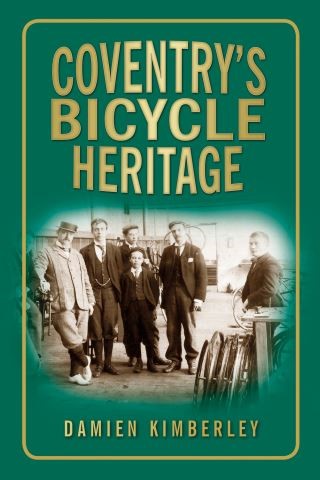 Coventry has a remarkable cycling heritage. From the first velocipedes built in 1868, the city went on to become the home of the British Cycle Industry, and at one time produced the greatest output of cycles in the world – with well in excess of 350 individual cycle manufacturers over a 100 year period. The Coventry Machinists' Company were the first in Britain to mass produce cycles, and steadily, more and more companies were established in the city. Soon Coventry became internationally recognized as being a place where only the very best machines were made, and the name "Coventry" itself became a stamp of quality engineering and fine craftsmanship. Some of the cycle businesses became world famous for their reputable products, including the likes of Singer, Premier, Rover, and Triumph. Others were less well known and produced machines assembled from other local companies, yet the fact that they were built in Coventry often gave them the advantage over others, and their legacies are still enjoyed by cyclists today.